Here’s how it will work:

Clubs around Australia will be invited to host their own Virtual Regatta club championships, with one club champion proceeding to the next stage of the challenge. Club champions must be decided by Monday 18 May.

MHYC’s selection process is as follows:

At the conclusion of Round 3 of the Helly Hansen Autumn eSailing Series, the best placed competitors in the each of the Saturday, Wednesday and Thursday Series will progress to a Selection Series.  The target entry numbers for the Selection Series is twelve (12), with a maximum of fifteen (15) entries. Determination of entries is at the absolute discretion of the MHYC Race Committee.

The MHYC Selection Series will be conducted on Saturday 16 May, 2020, commencing at 11am.  Five races will be contested in the J-70 class.

On Thursday 28 May the sixteen state representatives will compete in the inaugural Zhik Australian eSailing National Challenge regatta. Here they will be joined by three members of the Australian Sailing Team, including reigning back-to-back European Laser Champion and Tokyo 2020 representative Matt Wearn. The winner of the regatta will be crowned the Zhik Australian eSailing National Challenge champion.

The regatta will be live streamed, ensuring clubs and states can cheer on their representatives live! 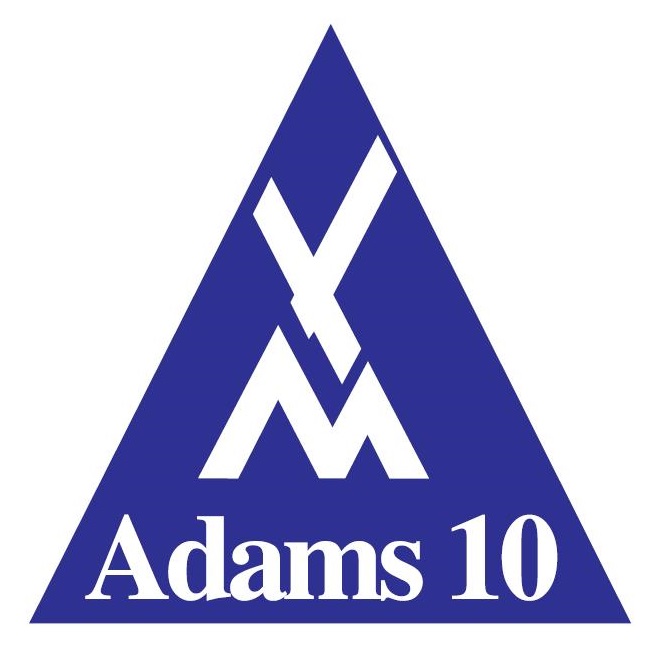 The 2018 Waitangi Cup Interstate Challenge for the Adams 10 class will be sailed at Middle Harbour Yacht Club (MHYC) over the weekend of October 20 & 21, 2018.

A Teams Racing event governed by RRS Appendix D, the schedule of eight windward-leeward races will be umpired.  Up to 4 boats will be provided for each team, with a draw conducted for the allocation of boats.

Photos from Marg Fraser-Martin available after the event here. 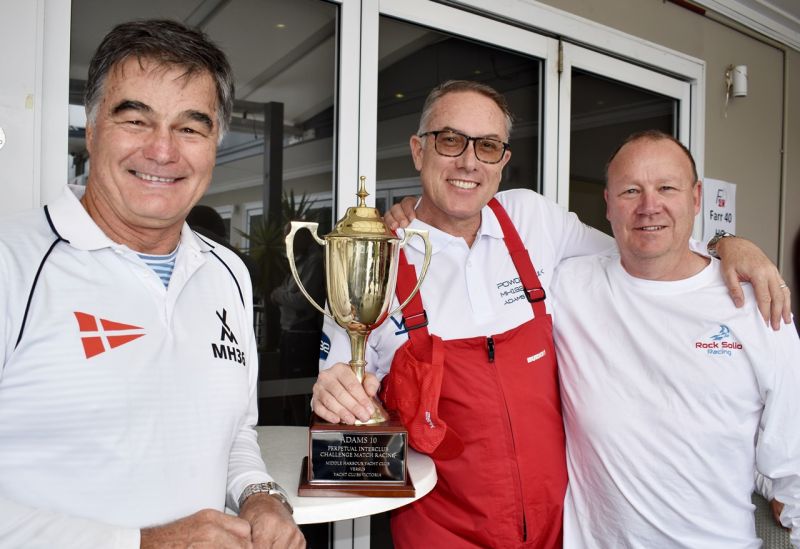 The Daydream Shield Interclub Regatta between Sydney Amateur Sailing Club and Middle Harbour Yacht Club is being hosted by MHYC on Saturday 23 February 2019.  Three two-of-a-kind fleet races will be conducted for the J24, Farr 30 and Melges 32 classes with one of each class from MHYC and SASC.

The 2019 Sailability NSW President's Cup will be sailed at Middle Harbour Yacht Club (MHYC) on April 7, 2019.

Three races are scheduled with the first race at 11am. 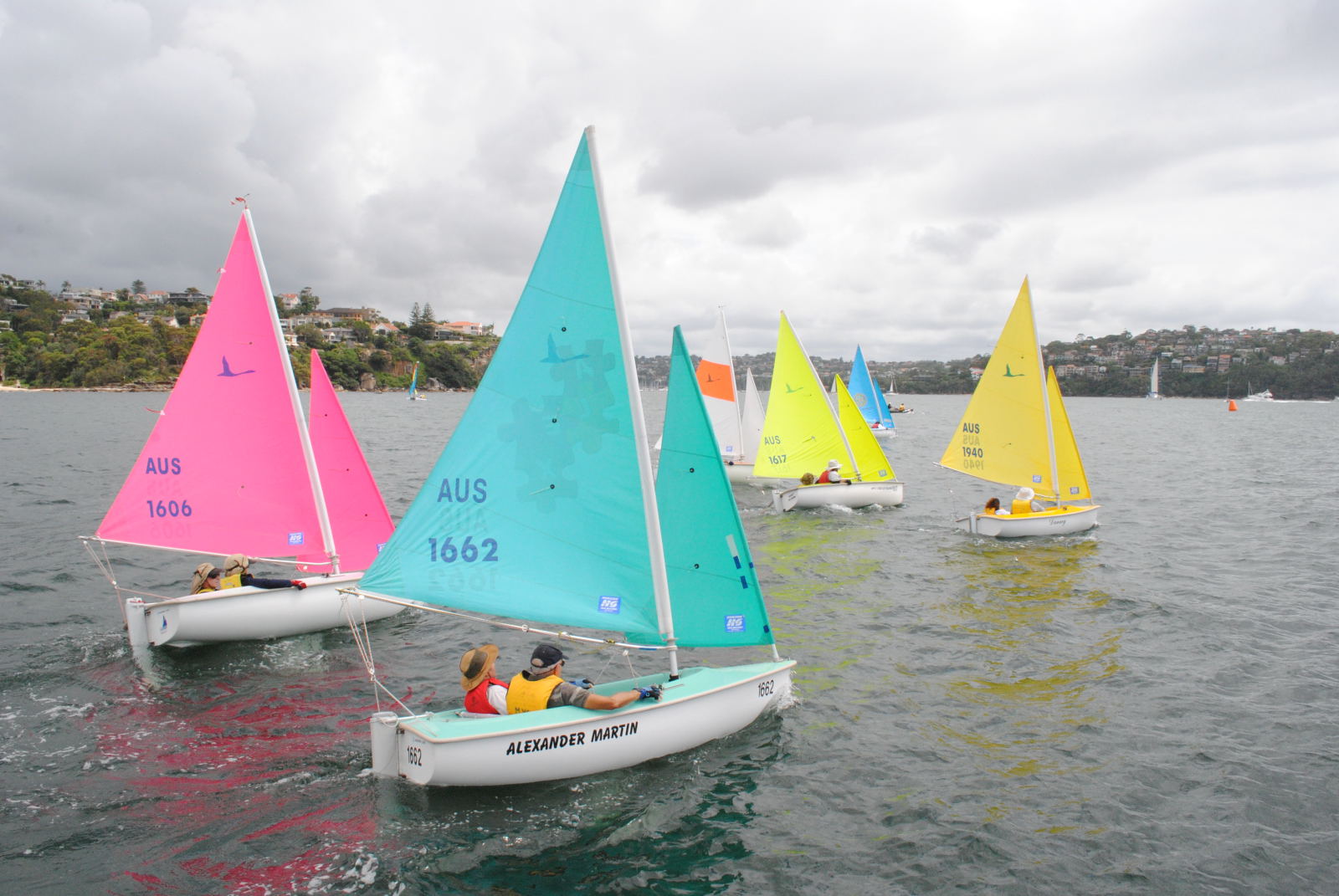