After a delayed start waiting for the breeze to fill in on Saturday, four good windward-leeward races were completed in a freshening north-easterly on The Sound. Ginger took two wins and two second placings to build a clear lead after the first day.  Lazy Dog (Shaun Lane & Quentin Stewart) and Infotrack (Indy Beck) finished day one on equal points but a win for Lazy Dog in Race 2 broke the tie in their favour.

On Sunday, the sun struggled to burn off the overcast skies and a faltering breeze changed from west to north and never stabilised.  Race Officer Steve Tucker and the MHYC Race Management Team had two attempts at setting courses, but the decision to abandon racing was made in the early afternoon.

Many thanks to Marg Fraser-Martin for the photos……. 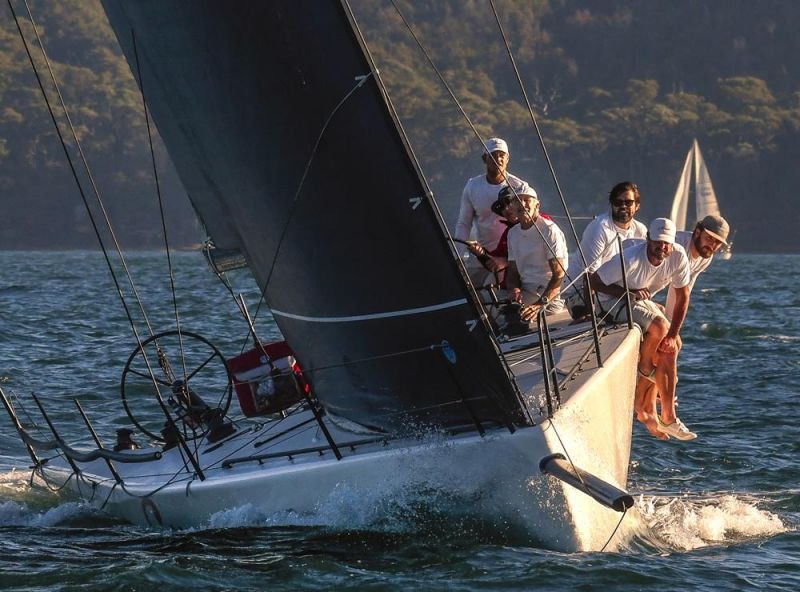